This week we went back into the rehearsal room with the beautiful Plastic Figurines ahead of its 4-week run at New Diorama Theatre in London later this month.

Jamie Samuel will reprise the role of Michael and we are delighted to welcome Vanessa Schofield who joins the cast as Rose. 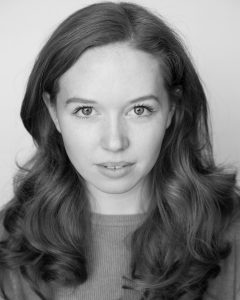 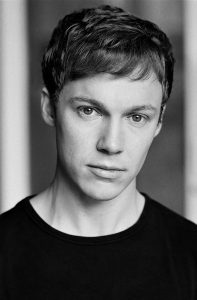