As our tenth anniversary celebrations roll on, we embark on an eight-week national tour of our critically-acclaimed production of Lizzie Nunnery’s NARVIK at the end of January.

Written by award-winning playwright Lizzie Nunnery (Intemperance at Liverpool Everyman), Narvik tells the story of a Liverpudlian man and a Norwegian woman pulled together and torn apart by war as the events of one summer cause ripples across an ocean of time. Fusing live folk music and new writing to create a patchwork of memory and dream, Narvik is a bold new play set during the Second World War. 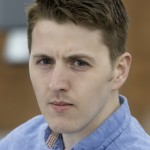 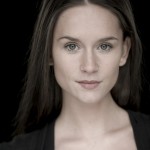 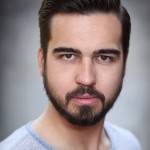 Playwright Lizzie Nunnery said:
“Following the success of the premier at the Liverpool Playhouse in 2015, I can’t wait for Narvik to tour to a wider audience. It’s been great to build on the experience of the debut run, developing and shaping the script and music further- putting together an even more exciting version of the show to take out nationwide. I’m so proud of the production team and cast for taking the kernel of an idea and turning it in to an epic tale of love and war. The story’s fictionalised from true stories of WWII sailors, including some told to me by my granddad, but from the start Hannah and I wanted to do much more than present history onstage. Through the music and physicality, the storytelling enters strange dreamlike places where memory, imagination and truth collide, creating an intense and immersive show. It’ll be exciting to see how different audiences respond to it from Keswick to London.”

We open in our hometown of Manchester for a week-long run at HOME before hitting the road and travelling across the UK until the end of March. Check out the full Tour Schedule: 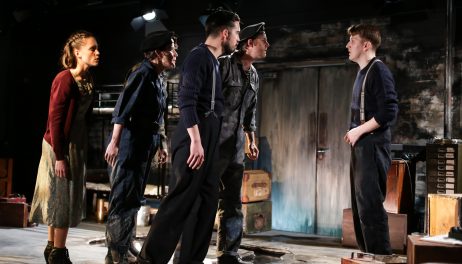 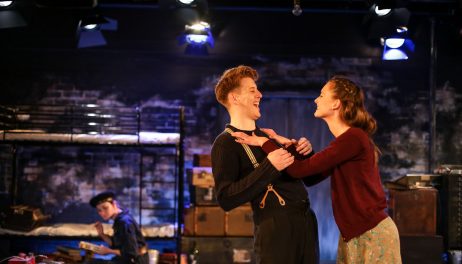 Moving to Manchester was the best decision we ever made
Merry Christmas from the Tricksters!