“This short, sweet, painful play by Ella Carmen Greenhill is written from the heart and the gut. A tough, tender portrayal of the relationship between a young woman and her brother, who has autism, it draws on Greenhill’s family experiences… Its clear-eyed, unflinching honesty, humour and courage make it poignant, even humbling, to watch. And Adam Quayle’s production, with delicate performances from Vanessa Schofield and Jamie Samuel, is gently harrowing… A mighty miniature.”
★★★★ The Times

“A quietly courageous play about autism… Adam Quayle’s production for Box of Tricks has a tempo and delicacy to match the writing… It’s only a small play, but its fleeting 70 minutes leave you with the sense of having stumbled across something quietly courageous and personal.”
★★★★ The Guardian

“A tender, nuanced piece of new writing exploring autism and the bond between siblings… There is depth and delicacy to the writing, and humour too… Adam Quayle’s confident, contained production is full of quietly moving moments.”
★★★★ The Stage

“Compelling… remarkable piece of theatre. Such an incredible range of human emotion is experienced in just one act. One of those little shows that punches above its weight.”
★★★★★ London Theatre 1

“Samuel is beyond excellent in his portrayal of young Michael… Amazing actors… Plastic Figurines is a fantastic performance that will tenderly tug at your heartstrings.”
★★★★ The Upcoming

“A personal play – one that couples a sensitivity to the the subject matter with the capacity to look at the unvarnished truth… An arresting tale of emotional hardship and familial love.”
★★★★ Female Arts

“Jamie Samuel gives an outstanding performance as Michael… Plastic Figurines is both revealing and moving and touched with humour. It helps you understand something of autism and the problems it raises… Honest and truthful.”
British Theatre Guide

“Brutally honest and painfully realistic… Vanessa Schofield is excellent as Rose… A stand-out performance from Jamie Samuel as Mikey, an 18-year-old with autism… You’ll walk away feeling like you want to run to your loved ones and grip them tightly, having been reminded to appreciate the ones you hold dear.”
★★★★ West End Wilma

“An affecting and refreshingly direct addition to the capital’s theatre offering… Samuel presents a masterful character study… An astonishing piece of new writing exuberantly brought to life by a talented cast.”
A Younger Theatre

“Plastic Figurines is a vital story relevant for any family forced to deal with grief, disability, hardship or heartbreak – which means just about every family, really. Greenhill finds great insight in the mundane practicalities of suffering and tragedy.”
Exeunt 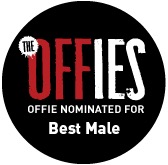 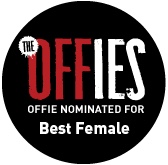 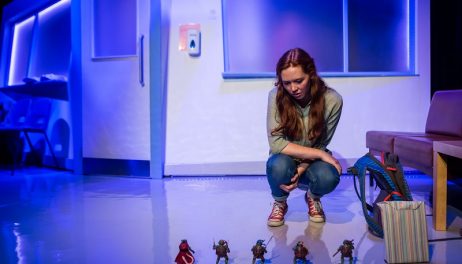 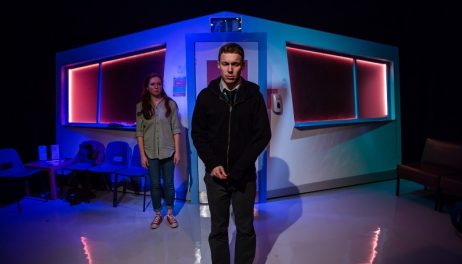 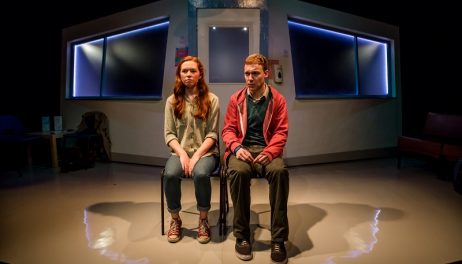 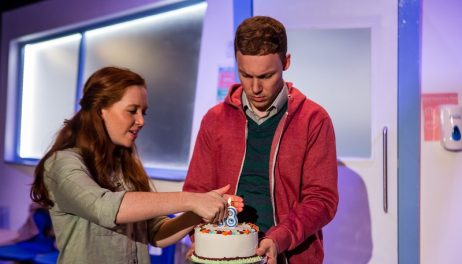