Next up on the SparkBlog we have Lighting Designer Richard Owen…

1. What most excites you about SparkPlug?

It’s such a fantastic script and so lyrical that it excites me to create the lighting for the different locations also to work with Katie and Chris on such a brilliant set design and soundscape, it feels like as designers we have the license to have some fun with the production.

3. What was your family’s first car? 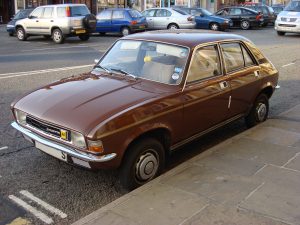 There is a reason why I work behind the scenes, but I used to do very bad impressions of the Crossroads cast

6. Where are you most looking forward to visiting on the tour and why?

I love to see the show in different places, especially venues we haven’t visited before, Newcastle and Birmingham will be highlights.