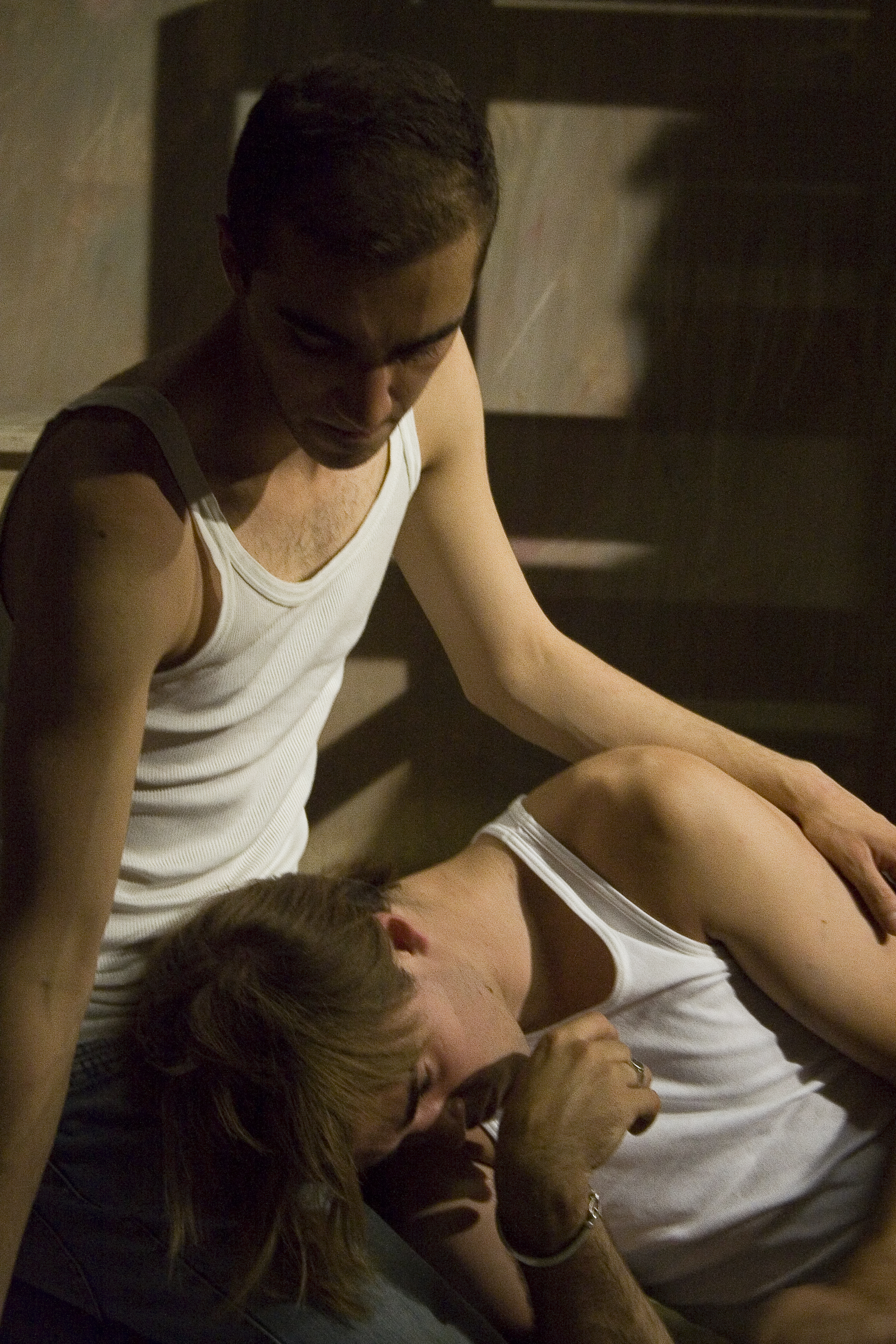 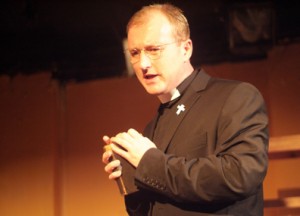 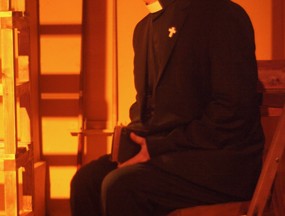 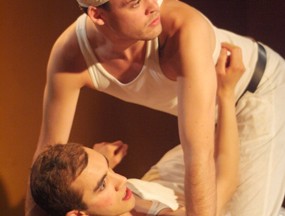 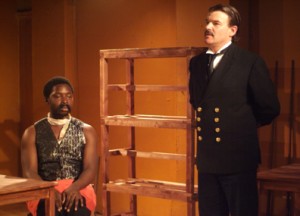 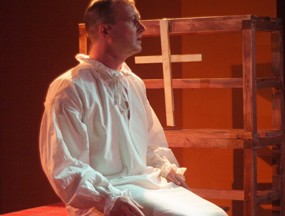 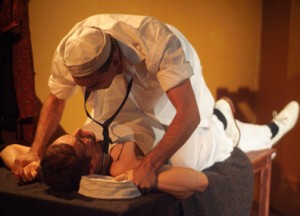 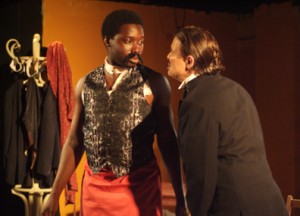 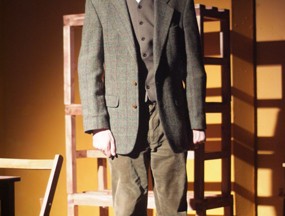 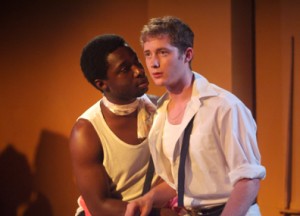 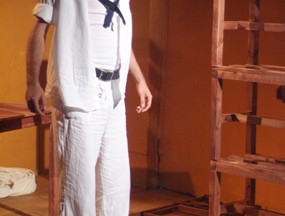 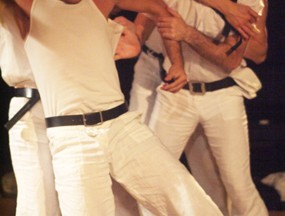 An eleven-strong male cast bring David Foley’s gay tragicomedy, a story of love and hate, to the London stage.

Rhode Island, 1919. Sailors are sent in to infiltrate and expose homosexuality in the local Naval Base. When the boundaries are blurred, and prejudice is confronted face-to-face, will their loyalties lie with Uncle Sam?

Based on a real-life sex scandal that escalated all the way to Roosevelt, the play is a powerful and pertinent examination of bigotry and injustice. As the debate about homosexuals in the US military still rages, it’s a timely reminder that progress is not always forthcoming.

Funny, provocative and moving, A Hole in the Fence journeys through lives and relationships shaped by forbidden love and cleaving hatred.

“This production captures the spirit of the age with tremendous verve... Bold and clever direction, playing with theatrical conventions, incorporating impressive tableaux and transforming a sparse set into various settings and scenarios. This is slick and impressive work, employing a veritable box of theatrical tricks.”

“In the hands of directors Adam Quayle and Hannah Tyrrell-Pinder, this is a well-paced play... Georgia Lowe’s dexterous set and the excellent all-male cast... very entertaining.”

“An incredibly strong, all-male cast... The intense nature of the play’s themes are constantly juxtaposed with a necessary humour... A Hole in the Fence is yet another example of Box of Tricks Theatre’s commitment to producing ambitious new writing. This is a talented and versatile company with a promising future.”

“Talented cast... Domenico Listorti deserves particular praise for his portrayal of tart-with-a-troubled-heart Jamie... I thoroughly enjoyed the performance and was happily carried along by its youthful energy... It’s a tale worth telling.”