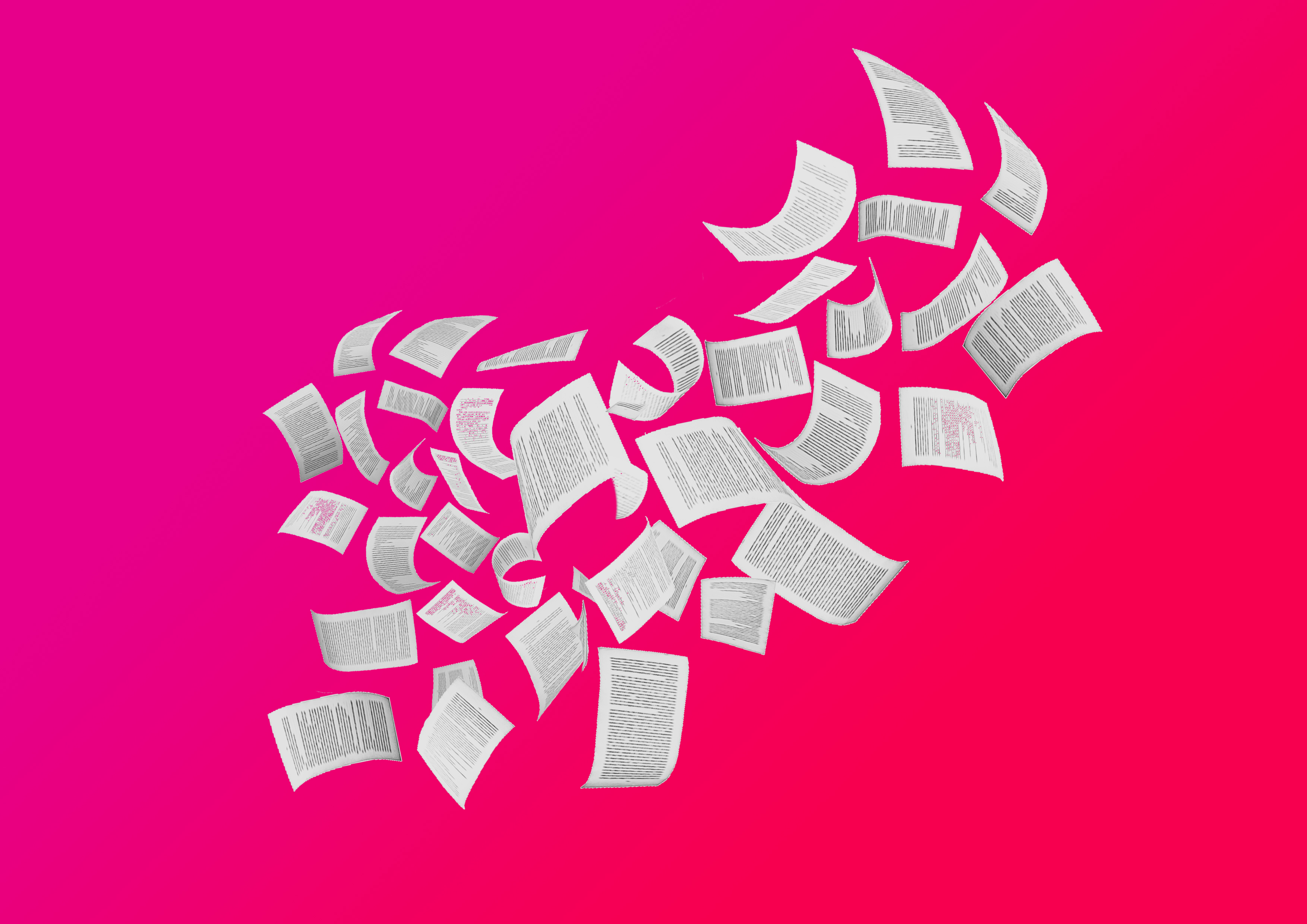 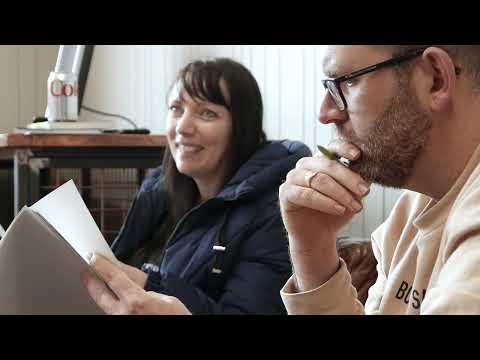 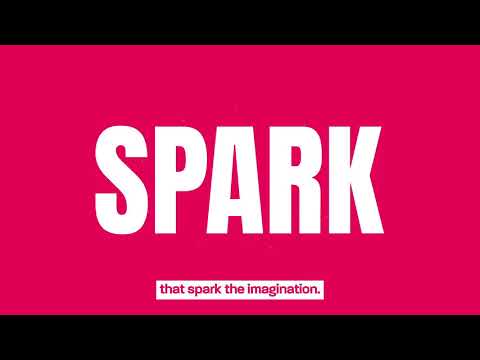 “Electrifying stories that spark the imagination.”

Box of Tricks and Sky Studios’ inaugural Screen/Play Award launched to unearth two writers from the North of England with electrifying stories that spark the imagination.

The winning writers – Conway McDermott and Sarah Tarbit – were awarded a bursary of £10,250 to write a brand new play and a short screenplay – inspired by a single central idea – developed with support from Box of Tricks and Sky Studios’ Innovation Hub throughout 2021.

Join us as we share work-in-progress scripts from the award-winning writers with table reads of their screenplays at Royal Exchange Manchester.

After a teenager dies by suicide in Ashington, his friends and family are thrown into turmoil. Seeking answers, they ask why their town has so many dead boys. A timely story about the reverberations and inequality of suicide.

El is alienated, overdrawn, and fighting to make sense of their trans identity. When they’re lured into a close-knit new-age friendship group, validation and community quickly give way to past life grudges, prophetic visions, manipulation and abuse.