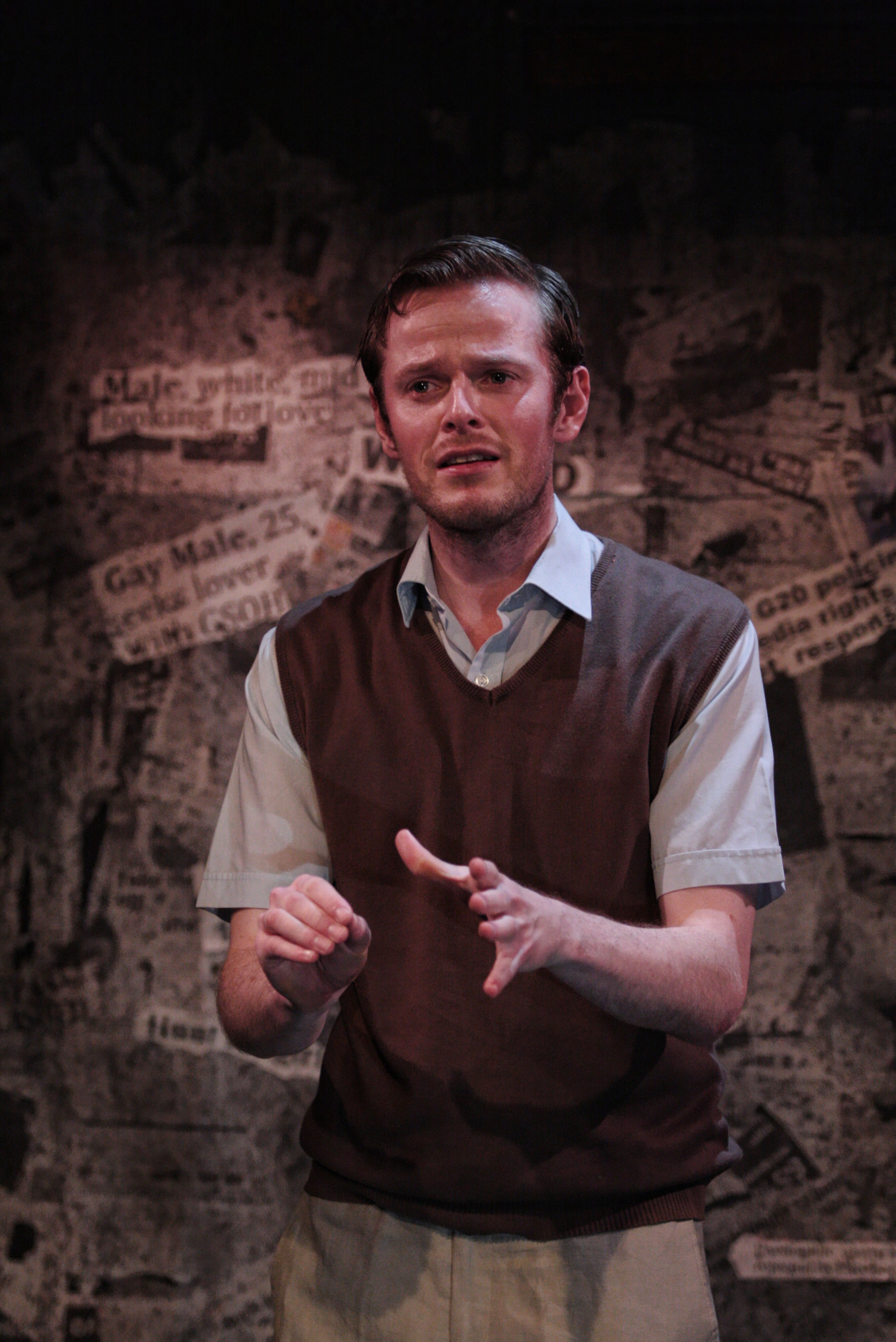 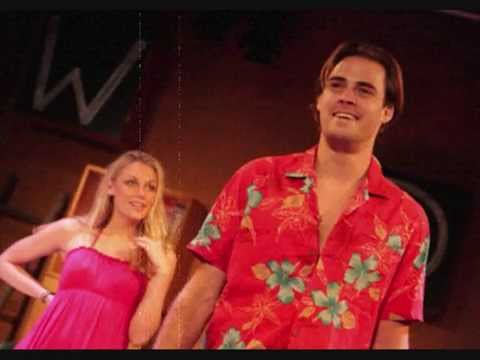 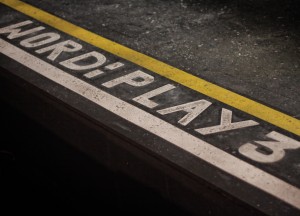 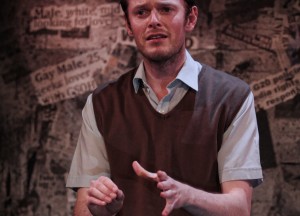 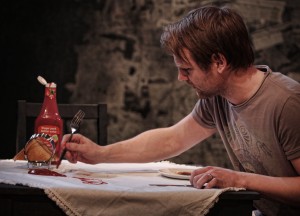 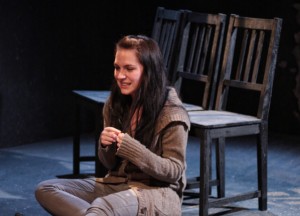 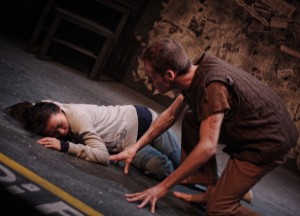 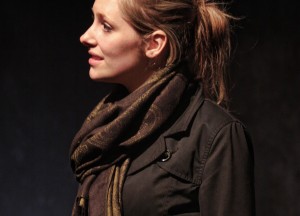 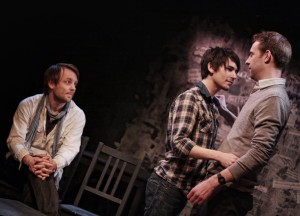 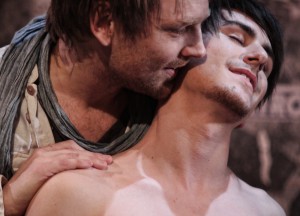 For one week only, Box of Tricks returns to Theatre503 with six brand new plays inspired by a single word.

Following the critically-acclaimed sell-out success of Word:Play 2, Box of Tricks has commissioned six new playwrights to write a fifteen-minute play inspired by a single word; for this cycle, “obsession”.

We’ve assembled some of the hottest emerging talent to rise to this unique creative challenge: six playwrights, who between them have already won a clutch of awards and accolades; including OffWestEnd’s Adopt a Playwright Award, the Kings Cross Award, Best New Writing at the Lost Festival, winner of the Off Cut Festival, the Old Vic New Voices’ 24 Hour Plays and US/UK Exchange and the Royal Court Young Writers’ Programme.

That Dark Place, Anna Jordan
Nathan can’t find his pen. He wants to write his confession. Constance fears the repercussions in a small community. But why are they guilty?

With (Toxic) Love From Anna, Elinor Cook
Anna’s new to London. But she left her heart in Australia. A funny and heartbreaking tale of a lonely girl in a big city.

Awake, Hannah Nicklin
Flo is lost. So is J0n. A story about the new ways that we connect, disconnect, reconnect and plug ourselves into the digital age.

Struck by Love/Train, Evan Placey
Sarah fell in love today. Before she fell under a train. But she needs to break up with her husband. One woman’s journey to find true love on the London underground.

Safety, Marcelo Dos Santos
Ben’s new to all this. Mark’s a grizzled veteran. Olly’s in love. Someone pass the tea. A daring black comedy set in swinging South London.

“We kick (or rather, push) off with Kenneth Emson's 'Shove'… A promisingly intriguing start and an engaging performance by Simon Darwen… Hannah Nicklin's 'Awake'… neatly engages in a poignant argument... aided by a terrific performance from Gunnarsson, evoking the spirit of a Jean-Pierre Jeunet hero. [In 'Struck by Love/Train', Natasha] James has great fun with Evan Placey's witty and poetic script…We end with Marcelo Dos Santos' 'Safety'… Dos Santos marries Pinter with Philip Ridley in a uniquely beguiling manner and the cast are excellent… Box of Tricks' evening is certainly interesting, even fascinating at times.”