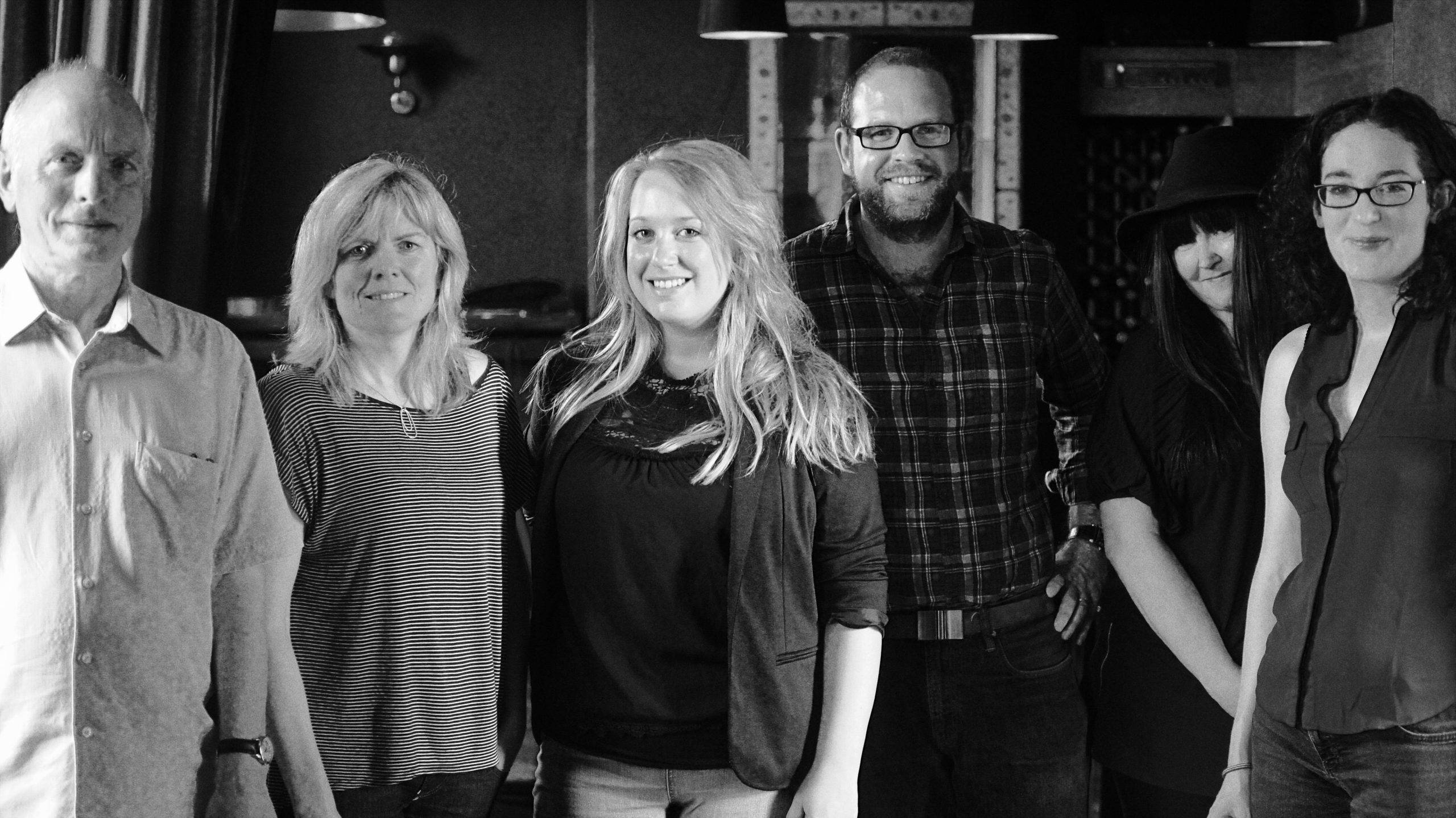 I was so saddened to hear the news that Chris Honer died last week. Chris has been a constant support ever since I decided to pursue a career in theatre at the age of 21. His backing over the years has meant the world to me.

I first met Chris back in 2003. Graduating from Hull University, where I’d directed plays for the Drama Society, I moved back home to Manchester and wrote to all the theatres in the city looking for assistant directing experience. Only one person replied and that was Chris at the Library Theatre. I assisted Associate Director Roger Haines on two productions – Brian Friel’s Translations and a new musical, The Ghosts of Scrooge – whilst applying for directing courses at drama schools. It was a formative experience – witnessing a director command a rehearsal room with talent, care and flair – and gave me a practical insight into a professional rehearsal room that I use to this day. I still feel like I learned as much at Central Library as I did at my year at Mountview and it all comes back to Chris taking the time to respond to my letter and give me a chance.

Nearly a decade later, when I moved back to Manchester and we relocated Box of Tricks in 2012, I got back in touch with Chris. I joined the team at Library Theatre watching plays on the fringe and recommending productions for the fantastic Re:Play Festival which celebrated the best of the fringe from the previous year. It was an incredible way connect with the Manchester theatre scene and champion local talent. Chris understood the importance of supporting the next generation.

Alongside a collective of Manchester creatives, led by Lindsay Williams and Debbie Oates, we worked together to explore the possibility of a new writing theatre in Manchester back in 2015. Chris brought experience and insight into the pursuit of The Gap Theatre Project – an initiative that aimed to bridge the gap for new writing between fringe and established venues. Throughout those conversations, his passion for the city and its theatre ecology was inspiring.

Chris gave so much back. He joined Box of Tricks’ Board in 2015 and served as a Trustee for four years. His wealth of experience and belief in our vision was immense and played a huge role in the company’s development after moving up North. Stepping down, he wrote: “It’s been a real pleasure to see how you and Hannah have developed Box of Tricks so successfully, brought on such interesting writers, and delivered such strong productions.” His kind words have always meant so much.

It is clear from the outpouring of love last week that I was far from alone in being a recipient of Chris’ support and generosity. Over the years, Chris has clearly conducted a quiet revolution – championing local writers, actors, directors, creatives to find their place in the industry. Described by so many as ‘kind’, ‘generous’ and ‘caring’, Chris gave so much to so many without a big song and dance. His legacy lives on in all those lives he touched and his profound investment in the Manchester theatre scene.

Thank you, Chris, for all your love and support over the years. Rest in peace.