After our sold-out tour of CHIP SHOP CHIPS last year, we’re delighted to introduce you to our new company… 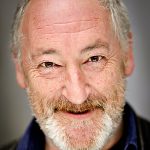 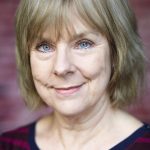 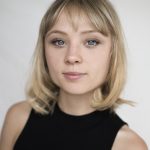 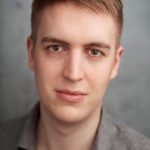 Playwright Becky Prestwich is a North West based writer for stage and screen. She writes regularly for both Doctors and Holby City. Becky was part of the prestigious BBC TV Drama Writer’s Programme 2016 and currently has an original TV Drama series under option with Lime Pictures. Her site-specific play Under the Market Roof was recently produced by Junction 8 Theatre Company on Chorley Market. Her first full length play, Streetlights and Shadows was produced by Box of Tricks at the White Bear Theatre and her second, Letting in Air at the Old Red Lion. She has also written two Afternoon Dramas for BBC Radio 4 – Chopping Onions (which starred Maureen Lipman) and Aliyah.

Performed in unusual spaces, Chip Shop Chips is an immersive love story set to a soundtrack of Northern Soul and served with a fish and chip supper. This is theatre, but not as you know it: dinner, quiz and a show all rolled into one! 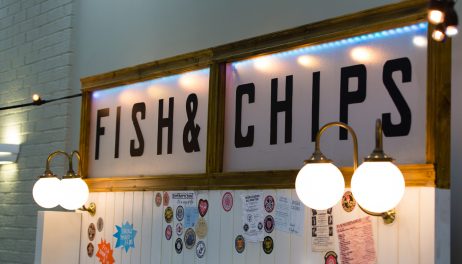 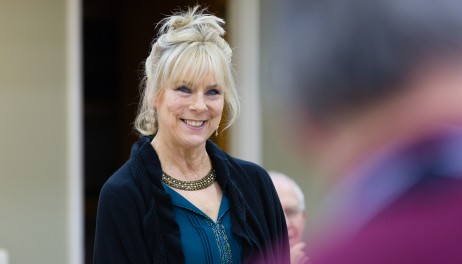 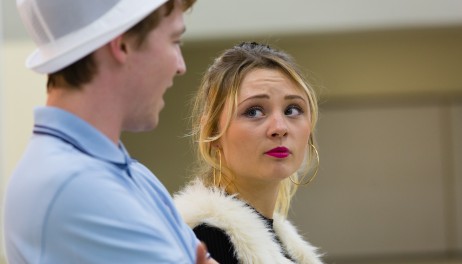 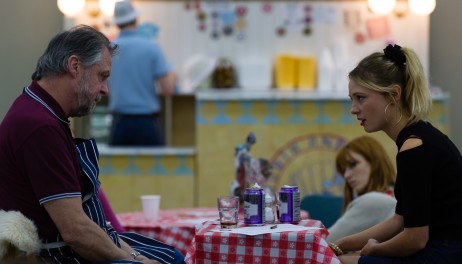 Chipping In is good for the soul
PlayBox Takeover: Meet the actors…