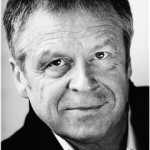 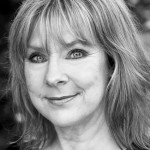 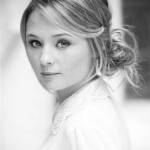 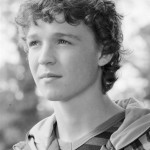 As we dive head-first into 2016, we’re delighted to announce the cast and creative team for our latest new play, Chip Shop Chips…

Playwright Becky Prestwich is currently writing on Doctors having successfully completed the shadow scheme at the end of 2014, and she has just been accepted onto the BBC’s Holby shadow scheme. Her plays have been produced at White Bear Theatre Club, the Old Red Lion, Bolton Octagon and Theatre 503. Her first radio play, Chopping Onions was broadcast on BBC Radio 4 in 2013, starring Maureen Lipman and her second, Aliyah broadcast this year, starring Gillian Bevan.

Director Adam Quayle said about the new play:
“Becky and I have a long-standing creative relationship dating back to 2007, when we staged her first play Streetlights and Shadows in London. Becky is a wonderful playwright: her plays are beautifully crafted, warm and big-hearted. She delves into what it is to be human with an everyday poeticism that chimes with both heart and mind. I can’t wait to take her latest play, Chip Shop Chips, out on the road to unusual venues across the North – chip shops, village halls, community centres, libraries – engaging new audiences with a chippy tea and a great night out right there on their doorstep.”

Chip Shop Chips will be touring non-theatre spaces across the North from 17th February until 23rd March. Full details here.