Check out the trailer for our national tour of Plastic Figurines throughout April and May.

We are thrilled to announce our brilliant cast.  Last year, Remmie toured as Juliet in Custom/Practice’s production of Romeo & Juliet and Jamie won an Offie for his performance in Paines Plough’s acclaimed tour of Jumpers for Goalposts. We will be starting rehearsals next week and can’t wait to get stuck in! 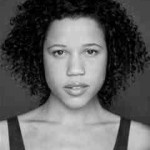 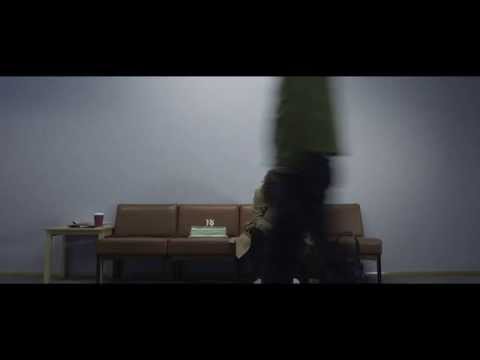