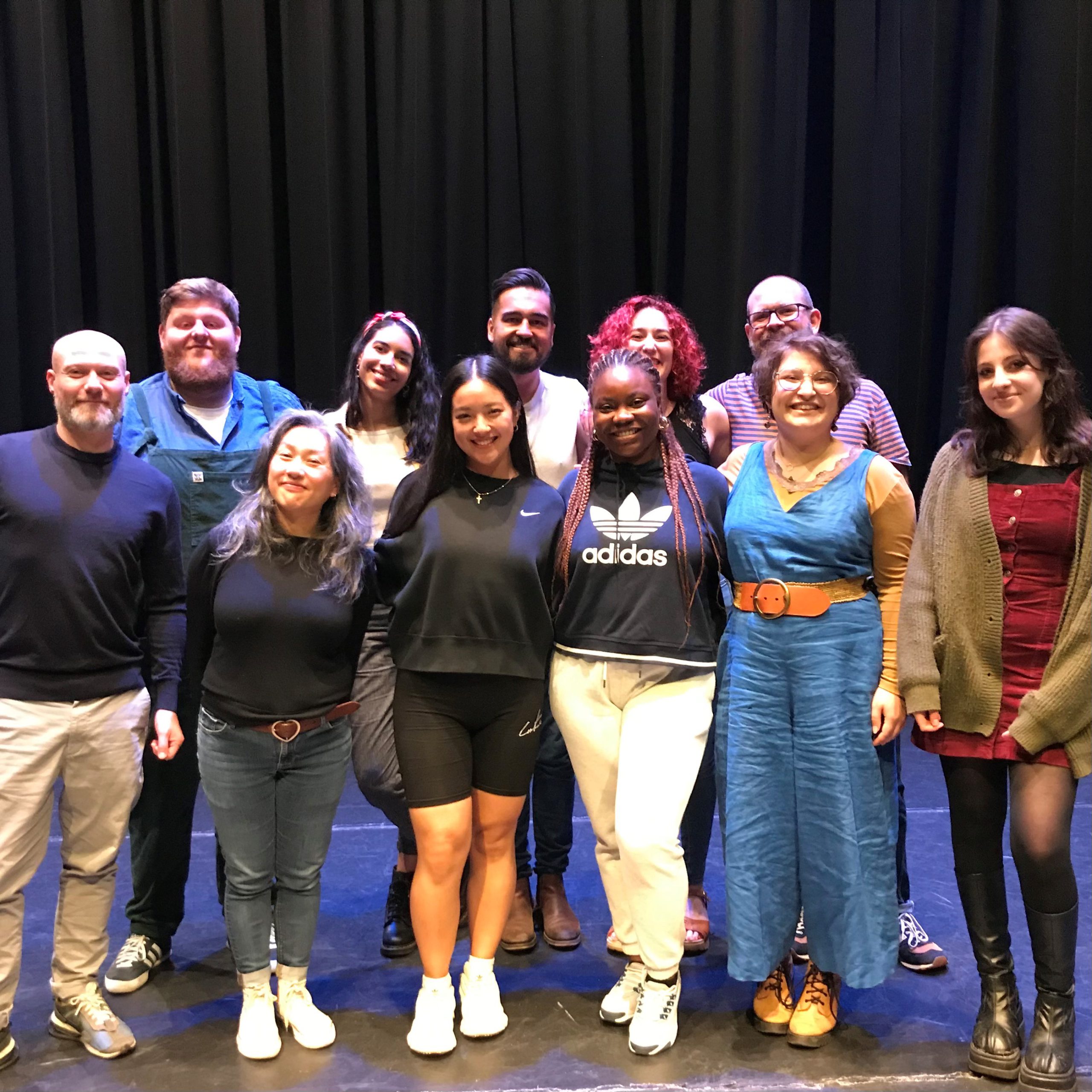 As part of our drive to offer pathways into the industry, Box of Tricks welcomes work experience students to engage with theatre and new plays. This summer, Eloise Shneck joined us during our industry week with the writers on the MA Playwriting course at University of Manchester.

When asked by my school to find myself work experience for a week, I knew that I wanted to find something theatre-based to do, but didn’t assume that I would be given much of a voice or an active role in any company that I could find. Having been put in touch with Box of Tricks by one of their veteran writers Becky Prestwich, I went to meet Adam and Hannah, and left with a stack full of scripts, a full schedule for the next week and anticipation towards my experience.

As a sixth-form student, being able to share a creative space with those senior to you is something incredibly rare and therefore invaluable. Sitting in on the Playwriting MA students’ workshops was fascinating to me; not only did I get to spend time on University of Manchester’s campus and exercise my independence, I also saw what it means to have your work read and revised by industry professionals. I saw writers hate their plays, and then love them. I saw a year’s work brought to life by a group of incredible and lovely actors, all of whom made me feel so welcome in the room.

The workshops themselves were likely the most interesting part of the week for me. When you see a play, or even when you write independently, you don’t necessarily ask the questions of yourself that a director may. For example, I watched as the writer of a play, in which a child was murdered in a box, was interrogated by a director for logistics. How big was this box? How much pressure was exerted upon the child? Did he struggle?

Of course, similarly difficult or morbid themes appeared in many of the plays, one such instance being a monologue about sexual assault. It was particularly in this workshop that I felt the power of the safety of creative space. A room of women, comfortable to share their experiences with one another, and inviting me with such open arms to do the same. With Box of Tricks, I felt as though my opinion and story mattered.

In terms of rehearsals, tech and the showcase itself, as somebody who has participated in amateur theatre for years, this was more familiar territory for me. That being said, it was very enjoyable to sit back and watch brilliant directors do their jobs, and see how the scripts I had become acquainted with over the week were sliced up, adapted and fine-tuned. The writers took such amendments on the chin, which I found to be reassuring as somebody who often scraps pages of their own work in favour of producing something better.

My week with Box of Tricks, short and sweet though it may have been, was a very positive and enjoyable experience. Every single person that I met was entirely welcoming and helpful, and I hope that I am able to pursue my passions for writing and directing in the future, if only to get to work with such lovely people again. 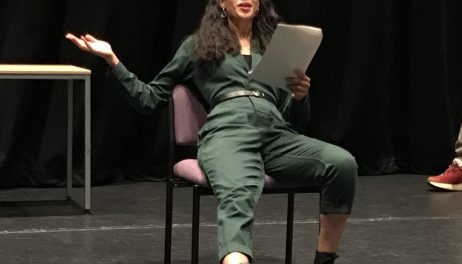 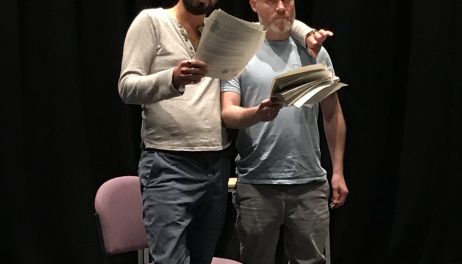 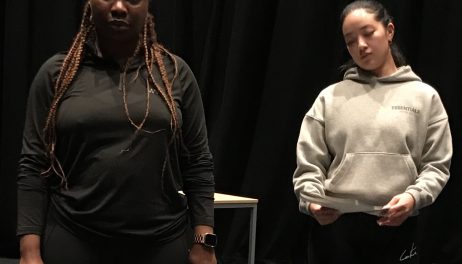 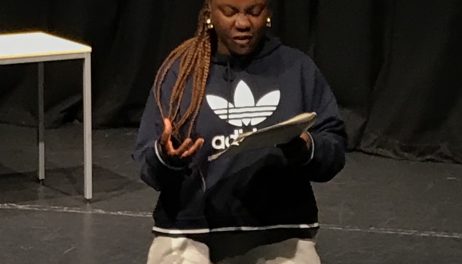 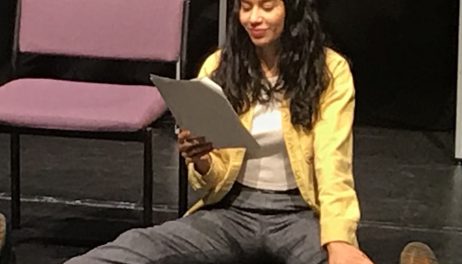 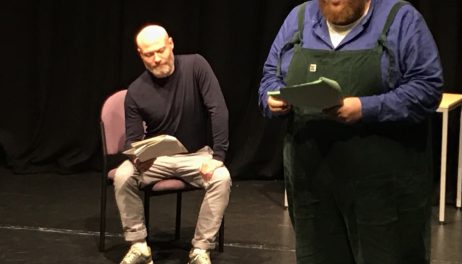 Work with us! Box of Tricks is looking for a new Literary Associate…
PlayMakers: Edinburgh Highlights