After our first two weeks out on tour with Plastic Figurines, in Liverpool and London, it’s fair to say it’s gone down well: sold-out performances, rave reviews and great audience feedback. We’ve had a blast so far!

We’re now heading to venues all across the UK – from Hemel Hempstead to Mold in Wales – over the next four weeks. Check out tour venues below and book your tickets!

Here’s what the critics have said…

“A quietly courageous play about autism”
★★★★ The Guardian

“This is 70 minutes of incredible drama.”
★★★★★ Downstage Centre

“A brave, original play that would be a shame to miss”
What’s On Stage

Read all about it… We were one of Lyn Gardner’s Theatre Picks: Top Tickets and there are some great features about the play and playwright Ella Carmen Greenhill. Check out these articles in The Telegraph, in The Guardian, in the Liverpool Echo, on A Younger Theatre and Northern Soul.

Listen up! We’ve been all over your airwaves over the last few weeks. Here’s a selction: Listen to Ella on BBC Woman’s Hour (from 20 mins 10 secs), the British Theatre Guide podcast, BBC World Service (from 17 mins), BBC Leeds (from 16:48) and BBC Humberside (from 39:39). 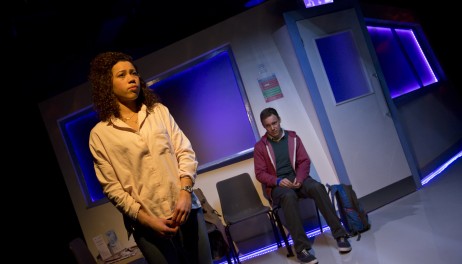 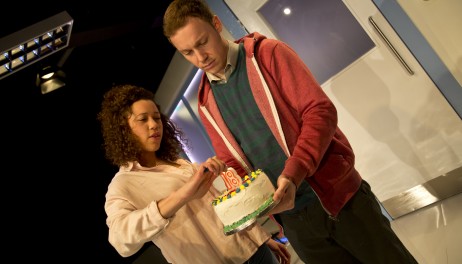 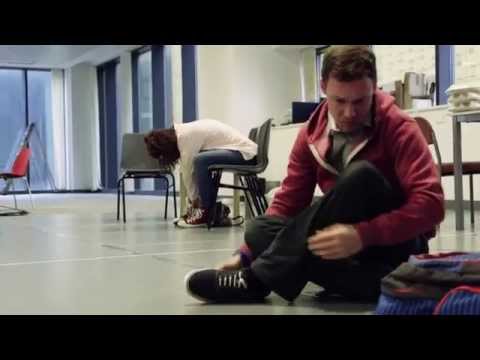