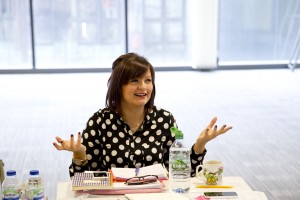 I’m the writer. I’ve worked closely with Adam from the very beginning. It’s been great having his input on the script from so early

The tour last year was fantastic but what I’m really excited about is being in one place for a longer period of time. A lot of people came up to me after the shows last year and said they were going to tell their friends to come but often that would be on the last or only night in that place. I hope this time people can tell their friends and we’ll get new audiences that way.

What was your favourite toy as a child?

I had some really cool Beetlejuice figures from Woolworths (remember that). They were so weird and scary, I loved them. I also had a monkey I took everywhere.

I hope it’s a play that speaks to everybody. It’s funny and heartbreaking and hopefully the audience will leave feeling lucky to have had a glimpse into Rose and Michael’s world. 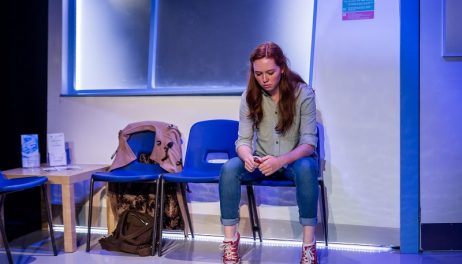 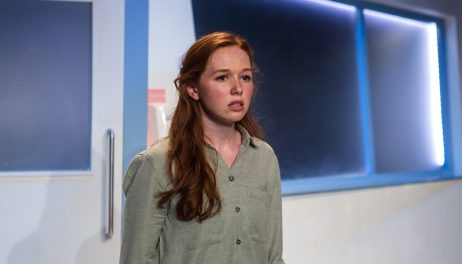